BROOKLYN, N.Y., April 26, 2021 /PRNewswire/ — Voice, the NFT marketplace for emerging creators, today announced their new VP of Engineering, William Anderson. Anderson will oversee all aspects of engineering and will play an instrumental role in launching the next generation of Voice’s product. 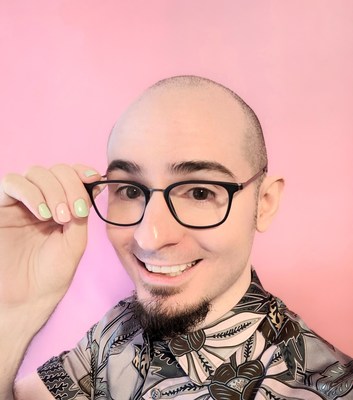 «We are thrilled to welcome William to the Voice team. William is a rare kind of engineering leader who combines technical expertise, pragmatic decision making and a passionate commitment to our users.» – Salah Zalatimo, CEO, Voice.

William Anderson was most recently VP of Engineering at Forbes where he steered the company’s migration to the cloud and digital modernization. Prior to Forbes, Anderson co-founded a creative agency and led tech projects for some of the world’s most recognized brands, operating out of both boutique and larger agencies. Anderson started coding at the age of 12 and later graduated from Parsons School of Design.

«I love collecting, and I love creating. Beyond that is the power to enable others to do the same. Voice’s new focus on NFTs with an emphasis on their creators will change how the world approaches both, and I couldn’t be more excited to help shape that vision and deliver that to everyone.» — William Anderson, VP of Engineering.

William Anderson has spoken about career building at Princeton, Cloud Architectures at Google Cloud Summit, taught as an adjunct professor at the New School, and published a number of articles on management and leadership across Forbes, The Startup, Better Marketing, and Magenta. Anderson loves creating and spends much of his free time outside of his core-career on making toys and games — both digital and physical.