LONDON, June 3, 2021 /PRNewswire/ — The long awaited new single «Crazy In Love» was written and produced by Ward and Grammy Nominated Artist StoneBridge. The track will be available worldwide on all DSPs and will also be accompanied by an official lyric video 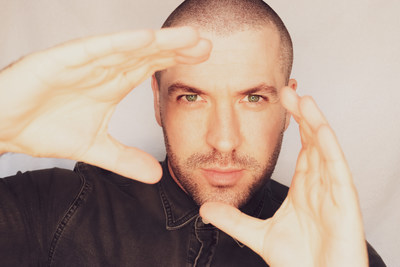 Shayne Ward says – «CRAZY IN LOVE has a Great Positive energy to it and reminds us how it feels to fall in love, And for those who’ve been hurt before to know that  «LOVE»  is out there for all of us.»

2021 also marks the 15th anniversary of Shayne’s multi-platinum self titled album which featured the #1 platinum selling hit single «That’s My Goal» as well as the hits «No Promises» reaching #2 in the UK and «Stand By Me». The album debuted at #1 on both the UK and Irish charts going 4x Platinum in Ireland and Platinum in the UK.

Known for his award winning role as Aidan Connor on Coronation Street from 2015 to 2018. Shayne rose to fame as the winner of the second series of The X Factor and went on to sell over 3 million records worldwide, had 15 global platinum albums and was number one in nine countries. Shayne has had great success on the theatre stage in the production of «Rock of Ages» as Stacee Jaxx in London’s West End as well as the touring productions of «The War of the Worlds» and «Band of Gold». Shayne also starred in the Tom Paton directed feature film «The Ascent».