The new multi-fight deal will also transcend the sport of boxing and allow Mario Barrios to work alongside Thomas J. Henry on multiple philanthropic endeavors hosted and promoted by Thomas J. Henry and his law firm.

«My initial interest in Mario was derived from his commitment to excellence both in and out of the ring,» said Thomas J. Henry. «He is dedicated to personal growth at all levels, training tirelessly to hone his craft as a boxer while also committing himself to philanthropy and giving back to the San Antonio community. Mario is exactly the kind of athlete and individual we should support and celebrate.»

Thomas J. Henry is nationally recognized for his charitable events and actions, and regularly seeks out like-minded individuals and organizations to amplify their vision for giving back to the community.

In March, Thomas J. Henry partnered with Christy’s Hope, The Purple Door, and SAFE Alliance, to launch a campaign against domestic violence. Last year, Thomas J. Henry created and hosted ‘Austin Elevates,’ using his professional connections and celebrity status to recruit top entertainers such as Kygo, Daddy Yankee, DaBaby, and 88Glam, to perform a one-of-a-kind charity concert at the Austin 360 amphitheater. The event raised more than $160,000 for its beneficiaries which Thomas J. Henry personally matched, bringing the total amount to $327,720.

About Mario «El Azteca» Barrios
Born in Racine, Wisconsin, Mario Barrios moved to San Antonio, Texas at an early age and considers the city his hometown. He made his professional boxing debut on November 11, 2013, and currently holds a professional record of 26 wins with no losses or draws and 17 knockouts. Mario Barrios is the WBA Super Lightweight World Champion and is nationally ranked as the number six Super Lightweight World Champion.

Beyond boxing, Mario Barrios holds an interest in fashion and music and is passionate about indigenous cultures, especially his own, and the rights of oppressed people across the world. He is committed to using his platform to advance his hometown of San Antonio, Texas and regularly undertakes efforts to engage with the community and bring happiness into the lives of underserved children in any way he can.

About Thomas J. Henry Law
Thomas J. Henry is the founder and owner of Thomas J. Henry Law, PLLC, one of the nation’s leading personal injury firms. For over 25 years, the firm has fought to secure justice and compensation for individuals who have lost loved ones due to the negligence of others and to prevent similar instances of wrongful death from occurring again. Over that time, Thomas J. Henry and his firm have been the recipients of numerous awards and recognitions.

In 2020, the firm was named one of the «Best Places to Work» by Glassdoor for the second consecutive year. It was the only law firm to secure the accolade. That same year, Thomas J. Henry was named one of SA Scene Magazine’s «Best San Antonio Lawyers.»

In 2019, Thomas J. Henry Law was recognized as one of the nation’s «Premier Law Firms» by Newsweek.com. That same year, Bloomberg Businessweek published a feature on Thomas J. Henry, highlighting his firm’s «clear commitment to client satisfaction.» Thomas J. Henry was also named the «Best Attorney of San Antonio» by the SA Current. 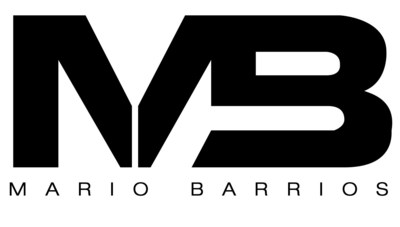 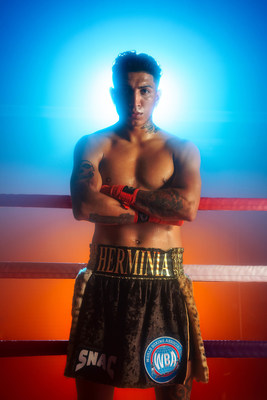