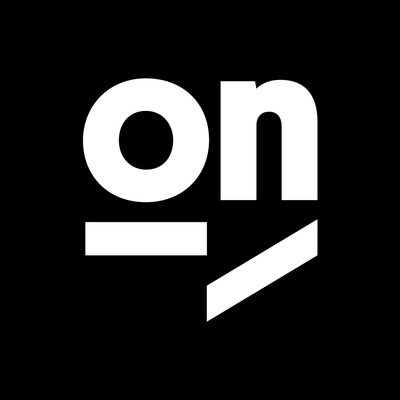 GameOn’s ChatOS™ technology gives Miami FC the ability to chat with their fans, supporters, and members of the Miami FC Youth Academy in real-time, providing news, media and insights directly from the team.

«Developing the Miami FC chat experience has been an exciting process as their goals and challenges differ from many of the companies we’ve worked with in the past,» said Kalin Stanojev, Co-founder and Chief Product Officer, GameOn Technology. «If you’re an organization like the NBA or NHL, you’re already a household name, so your focus is around scaling innovation and brand engagement into new markets. With Miami FC, they’re building a brand, and focused on growing engagement with the local fanbase while providing resources and opportunity to the larger Miami soccer community.»

«Partnering with GameOn Technology demonstrates Miami FC’s continued investment toward connecting and engaging with our fans and the Miami-Dade community,» explained Miami FC CEO Michael Williamson. «We are looking forward to working extensively with GameOn and using their platform to gain a deeper understanding of who our fans are and deliver them something really special.»

GameOn has a rich history of working with teams across a multitude of sports and leagues. Arsenal FC was GameOn’s first foray into the world of soccer and has seen great success with scaling personalized conversations to the millions. GameOn Technology’s chat experiences focus on not only providing customer support, but also on building communities, real-time consumer engagement and conversational commerce allowing fans to purchase merchandise directly from the application.

About GameOn Technology
GameOn is based in San Francisco and was founded in 2014 with a shared passion for building innovative messaging products that serve the world of broadcast media. Using its proprietary bot platform, ChatOS, GameOn has designed, developed, and launched business solutions for many of the world’s largest sport, lifestyle, and media companies becoming an industry leader in user retention, engagement, and monetization in the applications space. Some of the world’s most notable brands like the NBA, NHL, PGA, ATP Media, Arsenal F.C., Sky Sports and TIME Inc. partner with GameOn to provide customized, rich customer experiences on the world’s major chat application platforms. GameOn has been recognized for its work in the tech and sports space receiving accolades from outlets including Fast Company and the Sports Technology Awards. The company is Pre-Series B and  has investors who include Quest Ventures and Mirae Asset Venture Investment. To learn more, visit www.gameontechnology.com.

ABOUT THE MIAMI FOOTBALL CLUB
The Miami Football Club is Miami’s longest-tenured professional soccer club, owned by Silva International Investments’ owner Riccardo Silva. Ahead of the 2020 season, the club joined the United Soccer League’s The Championship, one of the most successful professional soccer leagues in the world, reaching a population of more than 84 million and fueling the growth of the game across North America. Prior to joining the USL, The Miami FC played in the North American Soccer League (NASL) during its first two years and achieved a historic season in 2017, winning the Spring Season and Fall Season Championships, along with breaking several modern day NASL team and individual records. In 2018, the club began to play in the National Premier Soccer League (NPSL) and dominated its competition on its way to three trophies, including the NPSL National Championship. Similar success followed in 2019, defending the NPSL National Championship before joining the inaugural NISA Showcase where they were crowned East Coast Champions in November 2019. 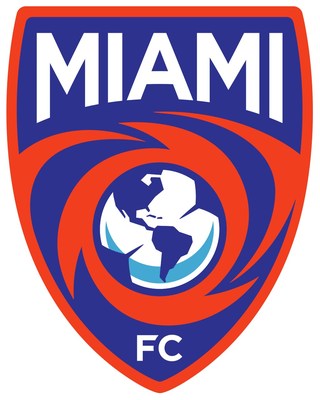