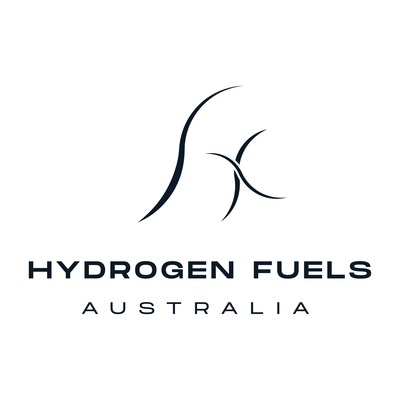 Founded on environmentally sustainable and «low impact» concepts, H2FA‘s operation uses its own electrolysis assets (in island mode) to convert renewable power into green hydrogen.  H2FA facilities will not be connected to the energy grid.

In addition to housing Victoria’s first integrated commercial hydrogen refuelling station, the Truganina site will also feature research and educational facilities to fully utilise and commercialise all available resources on the site, while showcasing innovative and imaginative industrial design.

«We are proud to be launching Australia’s first modular hydrogen fuel generation and commercial refuelling business.  We’re passionate about employing the unique attributes of hydrogen as a circular, environmentally responsible fuel source to power the next generation of commercial vehicles in Australia,» said Francesco Ceravolo, Managing Director of H2FA.

H2FA is partnering with some of the world’s leading suppliers of industrial hydrogen equipment through its work with Skai Energies.  H2FA will utilise Nilsson Energy (Sweden) RE8760 technology to manage the site micro-grid, allowing all facilities to operate as an island and be completely self-sufficient.  Contained within the Nilsson Energy solution is critical equipment from Green Hydrogen Systems (Denmark), designers and manufacturers of efficient, modular electrolysers to produce hydrogen, while Plug Power (NASDAQ: PLUG), providers of clean hydrogen and zero-emission fuel cells, will provide power to the site.  Rainwater will be used for the electrolysis process.  All necessary capital equipment for fuel generation and storage has been ordered, and pending permits, will be operational in February 2022.

H2FA’s 5-hectare site will initially be capable of producing 60-90kgs of green hydrogen from its own 750kw solar array.  Ultimately the site will be scaled up to supply approximately 3,000kg with capacity to fuel 100+ vehicles per day.

Due to the modular nature of H2FA’s hydrogen power facilities, the site will have all equipment above ground, meaning that the operation can be re-located with minimal environmental impact and cost – a major advantage over legacy petroleum and diesel refuelling stations. «H2FA’s new, completely self-sufficient operation in Melbourne represents a replicable standard for future stations throughout Australia, taking maximum advantage of its modular concept while also benefiting from a low cost operating model,» said Craig Ehrke, CEO of Skai Energies.

H2FA’s CCO, Robert Grove, added, «The modular H2FA model will also enable us to expand rapidly across Victoria and Australia to meet growing demand for hydrogen refuelling, while allocating capital and other resources with optimal efficiency.»

Hydrogen Fuels Australia is an industry pioneer in the development of next generation modular hydrogen production and integrated refuelling facilities based in Melbourne, Australia. For more information, visit: www.hydrogenfuelsaustralia.com