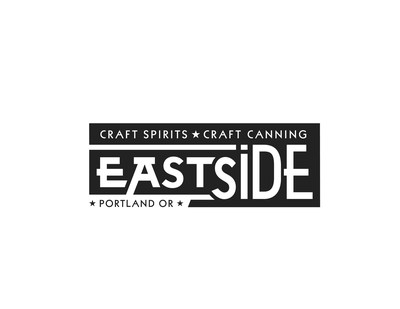 Oregon white oaks found in the Willamette Valley are one of the most imperiled ecosystems in the United States. Today, 95% of the white oaks are gone, compared to 150 years ago, due to land conversion, changes in land management and population growth, leaving little space for oak habitats. Given that there are no regulatory policies to save Oregon oaks, a voluntary conservation initiative, called the Oak Accord, was started by private landowners who own most of the remaining oak woodlands to protect and restore Willamette Valley’s fragile oak habitat. «There is a growing movement in the northwest to protect what oak we have left, but restoring oak through planting and natural regeneration is also a key part of bringing this species back,» said Brian Kittler, Senior Director of Forest Restoration at American Forests.

«Oregon white oak trees have been an important part of the sustainability, values, and aesthetics of the state for hundreds of years and we are committed to helping Oregonians protect existing trees while growing the next generation of oaks,» said Janet Oak, Chief Brand Officer.

According to Jason Ericson, Eastside‘s Head Distiller, «Oregon oak imparts a deep vanilla and clove flavor that American white oak can’t match. Quercus Garryana has high tannin levels requiring a minimum three-year seasoning period to ensure the bitter and astringent qualities of tannins don‘t over-influence our whiskey. The longer the staves are seasoned, the more the tannins break down, creating a darker, sweeter and fruitier flavor than whiskey aged in American oak barrels.»

About American Forests
American Forests is the oldest national conservation organization in the country. The organization has more than 1,000 forest restoration projects in every state in the nation, planted nearly 65 million trees, and helped expand tree canopy in dozens of major cities and urban areas. Today, American Forests continues to be a leading advocate for forest conservation in the United States, and believes trees are a solution to two major current crises: climate change and social inequity.