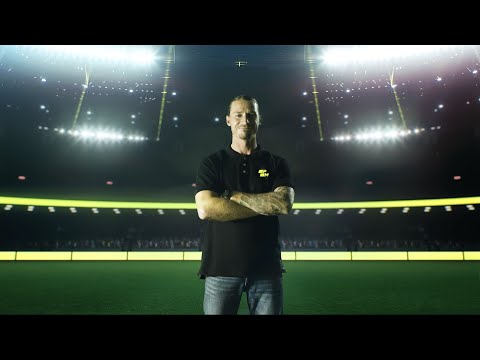 LIMASSOL, Cyprus, April 13, 2021 /PRNewswire/ — Parimatch, a leading betting holding and entertainment brand, is proud to announce the release of cricket legend Dale Steyn’s first video collaboration with the company. Mr. Steyn and Parimatch have signed a partnership agreement this March for 18 months of close cooperation as a brand ambassador. This video represents Steyn’s strong will to win in promoting the Parimatch brand, showcasing the company’s fighting spirit on the same field with Juventus, UFC, Conor McGregor, Mike Tyson and others.

In his first video, cricket’s highest league star Dale Steyn displayed the energy that comes along with the Parimatch motto, «Fired Up to Win.»

Over the course of a single shooting day, the «Steyn Gun» demonstrated his speed and irresistible will to win through six hours of non-stop shooting. The video, produced by Joshua Borill – known for his work with Coca-Cola, Mercedes, and Heineken – took two production teams observing all needed quarantine norms to complete. Dale, a world class star, radiated positive vibes throughout the production and worked closely with film crew to light the fire of encouragement for sports enthusiasts around the world. The shoot ultimately wrapped up the only way it could have, with one of cricket’s biggest names as the star: absolute jaffa.

Ivan Liashenko, CMO at Parimatch, stated: «We’re putting a lot of attention there to strengthen our brand and invest a lot of resources in order to provide excellent action lines and secure the best odds for sport fans, but that’s not all. Working with Dale, whose name is already in the hall of cricket fame, simply brings us to a new level: evolving from a strong company to trusted brand by invoking fans passion for the Steyn Gun. We’re looking to establish a more emotional connection with fans and enthusiasts, and support the thrill of sports while acknowledging our social responsibility.»

Parimatch merges technology, business, and sport to deliver seamless entertainment powered by innovation. Founded in 1994, Parimatch has grown to become one of the largest betting companies in Europe and the CIS. Also holding continues to explore new markets to enter.

Parimatch operates with a digital-first mindset and is constantly developing and improving the quality of its customer experience, which is enjoyed in 60 countries across the world. The winning team of brand ambassadors includes Conor McGregor, Petr Yan, and the Shevchenko sisters. Parimatch is also the global betting partner of the popular esports team Fnatic and the title partner of Virtus.pro and is the exclusive betting partner to UFC in the CIS region. 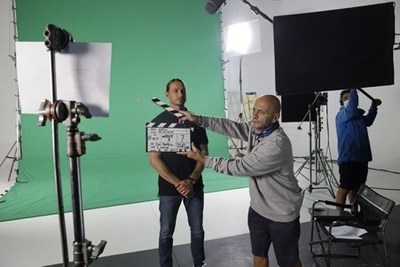 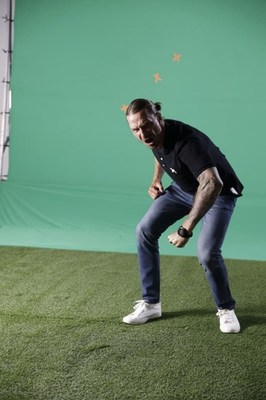